The Classifications of the Injection Mould

Plastic mould is a mating tool of plastic moulding machine in the plastic processing industry. It allows plastic products to form a complete configuration and reach a precise size. According to moulding methods, plastic mould can be divided into different types.

Through the cooperation of various systems or auxiliary mechanisms in the mould, the plastic particles are liquefied by high temperature and filled into the cavity, and then produce industrial parts with specific shape, size, function and quality. Common injection mould can be divided into the following categories:

When the mould is opened, to take out the plastic parts, the movable mould and the fixed mould are separated. This is called a single parting surface mould, also known as a double-plate mould. It is the simplest, most basic and widely used form of injection mould. It can be designed as a single-cavity injection mould or a multi-cavity one in regard of requirements.

The double parting surface injection mould has two parting surfaces. Compared with the one of single parting surface, it adds a partially movable intermediate plate (also called the movable gate plate with other parts and components required for gate, runners and fixed mould). Therefore, it is also called three-plate (movable plate, intermediate plate, and fixed plate) injection mould. This kind of mould is often used for gate feeding plastic mould with single cavity or multi cavity mould. When the mould is opened, the intermediate plate is separated from the fixed platen by a certain distance on the guide pillar of the fixed mould, so that the runner materials between the two plates can be taken out.

When the plastic part has side holes or undercuts, it is necessary to use a core or slider to form shapes. After injection moulding, the movable mould first moves down a certain distance, and then the slope of the dog-led cram fixed on the fixed mould forces the slider to move outward, and at the same time, the push pins of the ejection mechanism pushes the stripping plate to make the plastic parts eject from the core.

Due to some special structures of plastic parts, the precision moulding and moulds are required to be equipped with movable moulding parts, such as movable punches, movable dies, movable inserts, movable threaded cores or rings, which can move out together with the plastic parts during ejection, and then separate with the parts.

For threaded plastic parts, when automatic ejection is required, a rotating threaded core or ring can be set on the injection mould. In advantage of the opening, the rotation mechanism, or a special transmission device, the threaded cores or rings can start to rotate,and then unload the plastic part. 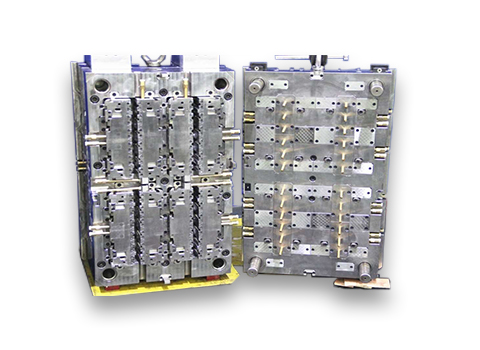 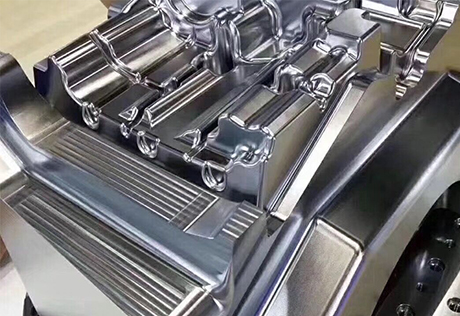 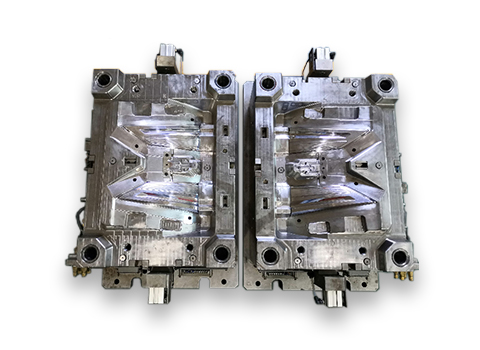 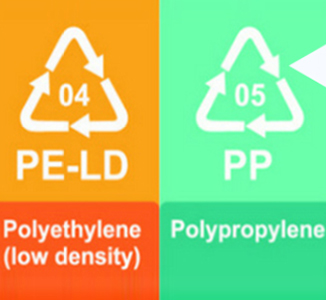